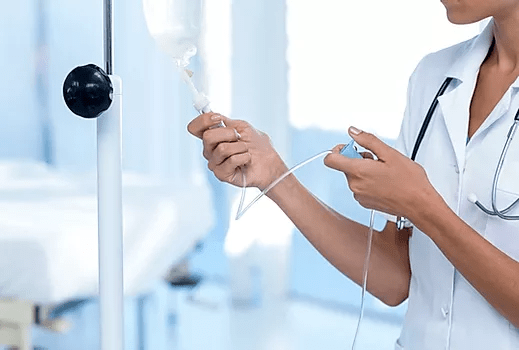 What does it feel like? Will I be asleep?

A lot of dental offices use terms such as “sleep dentistry” or “twilight sleep” when talking about IV (and oral) sedation. This is confusing, because it suggests that IV sedation involves being put to sleep. In reality, you remain conscious during IV sedation. You will also be able to understand and respond to requests from your doctor – so we call it “twilight state” instead.

However, you may not remember much about what went on because of two factors: firstly, in most people, IV (and pill) sedation induces a state of deep relaxation and a feeling of not being bothered by what’s going on. Secondly, the drugs used for IV (and pill) sedation can produce either partial or full memory loss (amnesia) for the period of time when the drug first kicks in until it wears off. As a result, time will appear to pass very quickly and you will not recall much, or perhaps nothing at all, of what happened. So, it may indeed appear as if you were “asleep” during the procedure.

Find Location Near Me